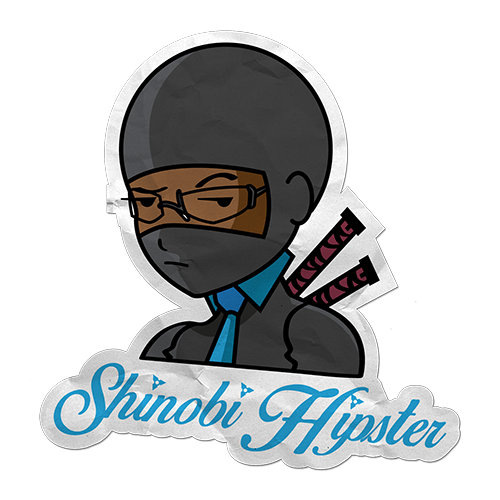 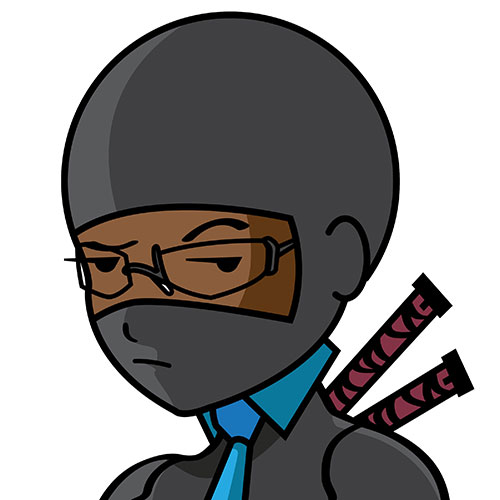 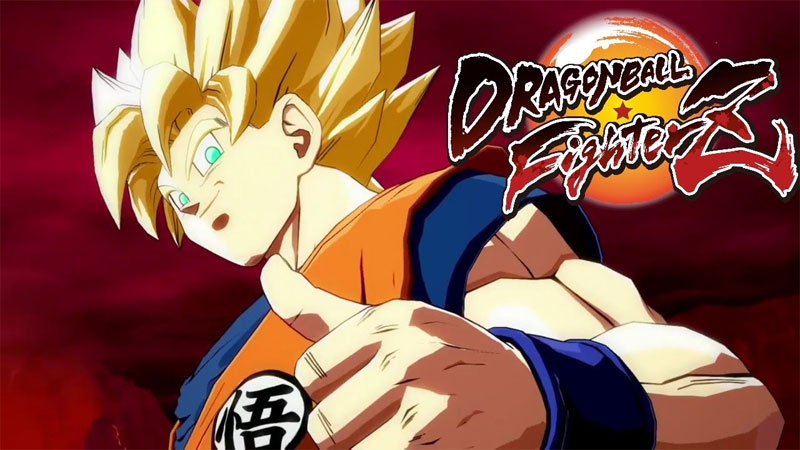 Anyone who knows me knows that I’m an AVID fighting game guy.  As a kid, I played damn near every genre of video game, from Skate or Die and Contra on the original NES, Sonic (primarily Sonic 2) on Sega, Nights on Sega Saturn and a plethora of games on Dreamcast, Nintendo 64, Game Cube and Playstation.  We don’t do Xbox around these parts (although Ninja Gaiden 1 and 2 were super dope *coughs*).  Enough about that, post college certain genres slowly trickled out, mainly due to a lack of time and growing responsibilities, so that removes RPG and certain adventure games.  Within the last 5 years I’ve probably seriously played 8-10 games: Metal Gear Solid 5, Street Fighter 5, Zuma, Hotline Miami 1 and 2, The Division and Tekken 7.  To be perfectly honest I can’t really put MGS5 on that list because, for whatever reason, I stopped playing after maybe 30% completion into the game and I LOVE the MGS series!  I’ve briefly played Horizon Zero Dawn, Monster Hunter World and Breath of the Wild.  The gf stays buying me games, but I really don’t have much time, or I guess I simply don’t make time for them, for whatever reason.

My first introduction to anime would have to be Sailor Moon and Ronin Warriors.  I briefly looked at both as a kid, whenever they were on, but I was definitely way more into American cartoons (GO ‘MURKA!).  I was all about the Batman Animated Series on Fox and the X-Men and Spiderman cartoons that came on Fox 40.  That was until the year of 2000?  Idk, whatever year Toonami started.  I remember coming home from school, it had to be my 7th or 8th grade year, I flopped on my bed and started channel surfing.  I think Pokemon was either on or going off and I was casually flipping through the channels when I happened upon this…differently drawn “cartoon” with a green alien guy dressed in this cool Indian-esque Superman outfit beating up on a small boy with a Beatles haircut.  I was intrigued.

So what does all that have to do with Dragon Ball FighterZ?  Eh just a little back story, I know I can be a bit long winded and tell 10 small stories when telling 1 central story.  I went out and got the very first mainstream DBZ game that came out for the PS2, I believe it was Budokai.  The game was fun enough, but I quickly realized arena fighters aren’t my thing.  Keep in mind during this time, I was working at Wendy’s, so I had extra funds to buy almost whatever games I wanted.  I also had Capcom Vs SNK, Guilty Gear and maybe even Tekken 4 on deck, so I had “better” fighting games to choose from.  I don’t recall playing Budokai for long.  It wasn’t terrible, it was just ok.  It’s not the 2D rom, Hyper Dimension, that I downloaded on my sister’s computer, a few years prior to the release of Budokai, that was a ton of fun.

Fast forward a good bit and maybe half a dozen arena style DBZ fighting games later I was having a talk with one of my nephews about how dope it would be if Capcom were to make a 2D style fighting game?  Of course, I never thought it would happen.  It was a far-fetched idea, but a boy can dream.  A few years later and what the fuck is announced just at the tail end of last year?  A 2D DRAGON BALL FIGHTING GAMEEHRMAGAWD!

The only problem is that the servers/network is currently absolute shit.  The characters look so damn cool.  The animation and super attacks look so damn amazing.  Trunks is on my squad, but I’m constantly looking for 2 other characters that feel just as good as Trunk does.  My current team is Goku, Trunks and Tien.  I initially started with Piccolo (he’s my favorite Z Warrior), Android 18 and Tien.  I quickly switched them both out for other characters because I’m slow and it takes me a while to see the potential of certain characters.   Thanks to YouTube and high-level gamers I see how sick Piccolo can be and how he is supposed to properly be used.  Chris G. shows just how you’re supposed to play with Android 18, utilize 17 for okizeme and pressure strings.  Everything is dope except for the shitty ass servers.  Check this out, I made a compilation video of either rage quits and/or random server disconnects and posted it to YouTube.  What’s bad is that I can’t truly blame disconnects solely on rage quitters because the network is so bad.

Can you see how annoying and unsatisfying it is to currently play this game online?  I’m not a rage quitter.  I have NEVER voluntarily rage quit in an online match in my entire life.  I mean I just don’t rage quit.  I know it’s a common thing, but I can hold my L’s, for the most part.  I have broken a couple controllers in the past decade, but that’s about it.  I just play by a different code.  I know it may sound tacky or corny, but I play with honor damn it!  I don’t believe in cheesing my way to victory, I don’t believe in using cheap gimmicks to win and I don’t believe in rage quitting, I just don’t.  So, you can see my dilemma with Dragon Ball FighterZ when I lose and get outclassed hard and I still run it back for a second match, end up going 0-2, holding my L and keeping it pushing only for the tables to turn and I’m handing out L’s, but mofos either voluntarily disconnect or the server decides to sneeze and I don’t get the points owed to me.  It puts me in this weird space where the only thing getting recorded are my losses -__-

So, anyway the game is amazing, but I don’t have a strong local scene where I can drive 15-20 mins to get my appetite for fighting games satiated, so I’m HEAVILY dependent upon online play.  Unfortunately (well not unfortunately since I LOVE Tekken) I’ll be going back to Tekken 7 online until ArcSystemWorks overhauls the servers for DBFZ.